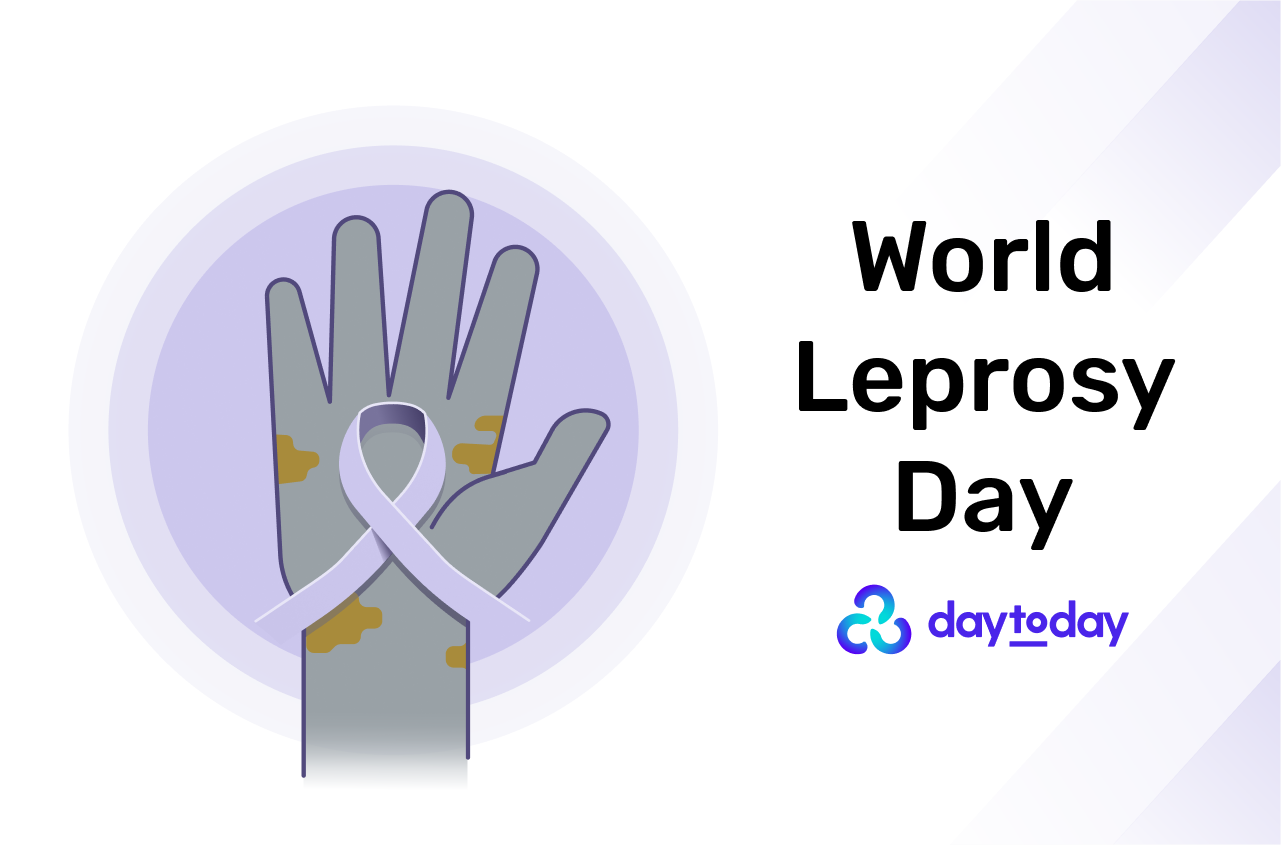 Leprosy is an ancient disease mentioned in older civilizations and throughout history. An acid-fast, rod-shaped bacillus, Mycobacterium leprae, causes Leprosy. The disease predominantly affects the skin, upper respiratory tract mucosa, peripheral nerves, and eyes. It causes neuropathy and can lead to deformities and disabilities. Leprosy was a challenge to manage in the past. The disease, even in 2022, is highly associated with stigma.

Despite the elimination of Leprosy as a public health problem in 2000, it occurs in adults and children. In 2020, over one lakh twenty-seven thousand new leprosy cases were registered globally. It included over 8,000 children below the age of fifteen years. Due to Covid-19, there has been some disruption and reduction in new case detection globally. Therefore, it is necessary to get back on track and promote early diagnosis and treatment to manage and eliminate the disease.

The last Sunday of every January is observed as World Leprosy Day. 2022’s theme for Leprosy Day is United for Dignity. People with leprosy deserve to live a life without discrimination and stigma. We aim to promote Leprosy awareness through this article. Let us understand more about the disease.‍

Leprosy mainly affects the skin and peripheral nerves. The symptoms can take anywhere from three to five years to appear after the first contact with Mycobacterium leprae. Due to leprosy's long incubation period, it is difficult for doctors to determine where and when the patient contracted it.

Coming in close contact with an untreated or undiagnosed leprosy patient is the only source for transmission. Leprosy spreads through droplets passing in the air (coughing or sneezing). Leprosy does not spread through sexual contact or from a mother to her unborn child during pregnancy. It also does not spread when one sits with a leprosy patient, shakes hands with them, or has a meal together.‍

WHO classifies the disease into Paucibacillary and Multibacillary, depending on the number of skin lesions, nerve involvement, and identification of bacilli on slit-skin smear.

Other types of leprosy include Tuberculoid, Lepromatous, and Borderline.

The first breakthrough in leprosy treatment happened in the 1940s, with the development of dapsone medicine. Then in the 1960s, rifampicin, and clofazimine came into the picture and were added to the treatment regime. Thereafter, in the 1980s, WHO recommended these three medicines, or multi-drug therapy (MDT) for leprosy treatment.

With time, antibiotics like minocycline and ofloxacin are now included in the MDT. The MDT regime lasts for six months for paucibacillary and twelve months for multibacillary patients. The dosage and number of antibacterial drugs depend on the type of leprosy and the patient's age.

MDT treatment is available for free in most countries. In case one suspects of having leprosy, they should get it diagnosed by a doctor or healthcare professional first. Only then should they get on a treatment regime and follow it. One should inform the doctor if they are pregnant or are taking any other medications.‍

With advancements in medicine, leprosy disease is completely curable if diagnosed early. MTD treatment, if taken regularly, ensures regression of the disease while preventing deformities and stopping transmission. Leprosy doesn’t spread through casual contact or sharing the same working space. It is essential to ensure that patients with the disease have the right to live with dignity, without discrimination.

This article is written by the DayToDay Health team. To know about our Post-Surgical Care Services, contact us on https://bit.ly/39YfFLw. 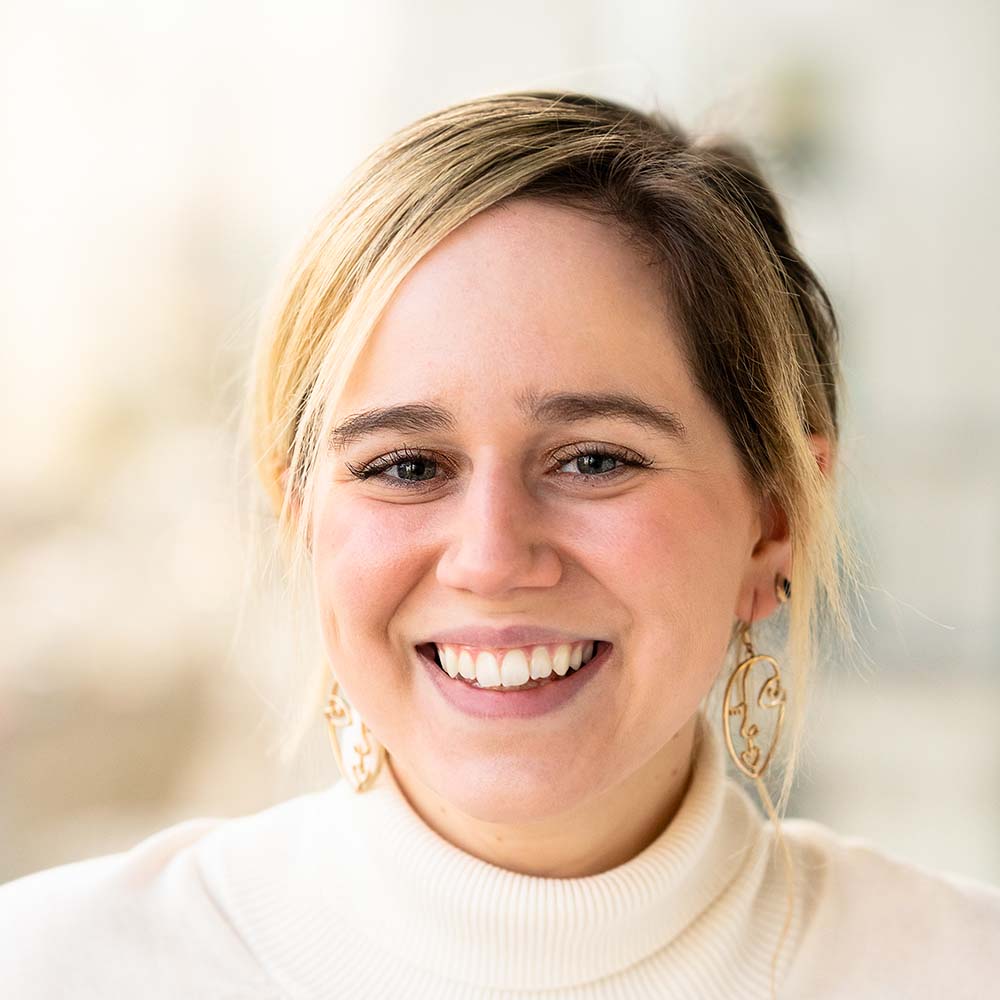 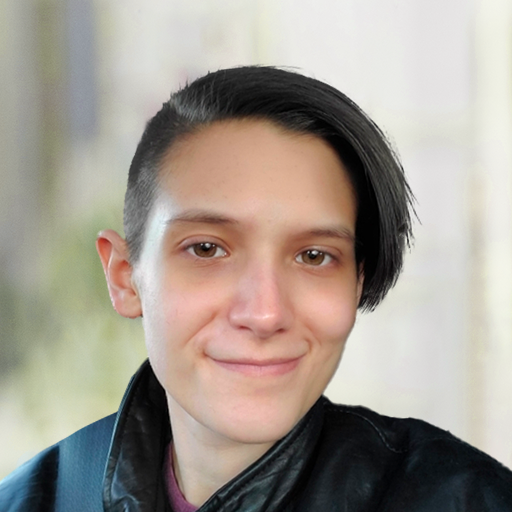 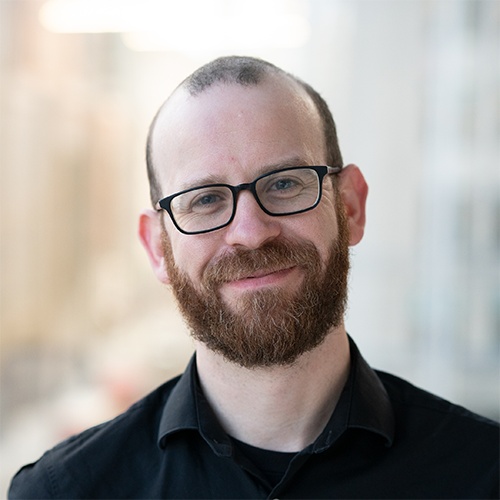 Danny Biel
Senior Cotent Writer
Driven Writer with a demonstrated history of working in the hospital & health care industry. Strong past in Applied Improvisation and Improvisation for entertainment. Skilled in Talent Management, Copywriting, Teaching, Curriculum Development, Editing, and Data Management. Strong media and communication professional with a Master of Education. 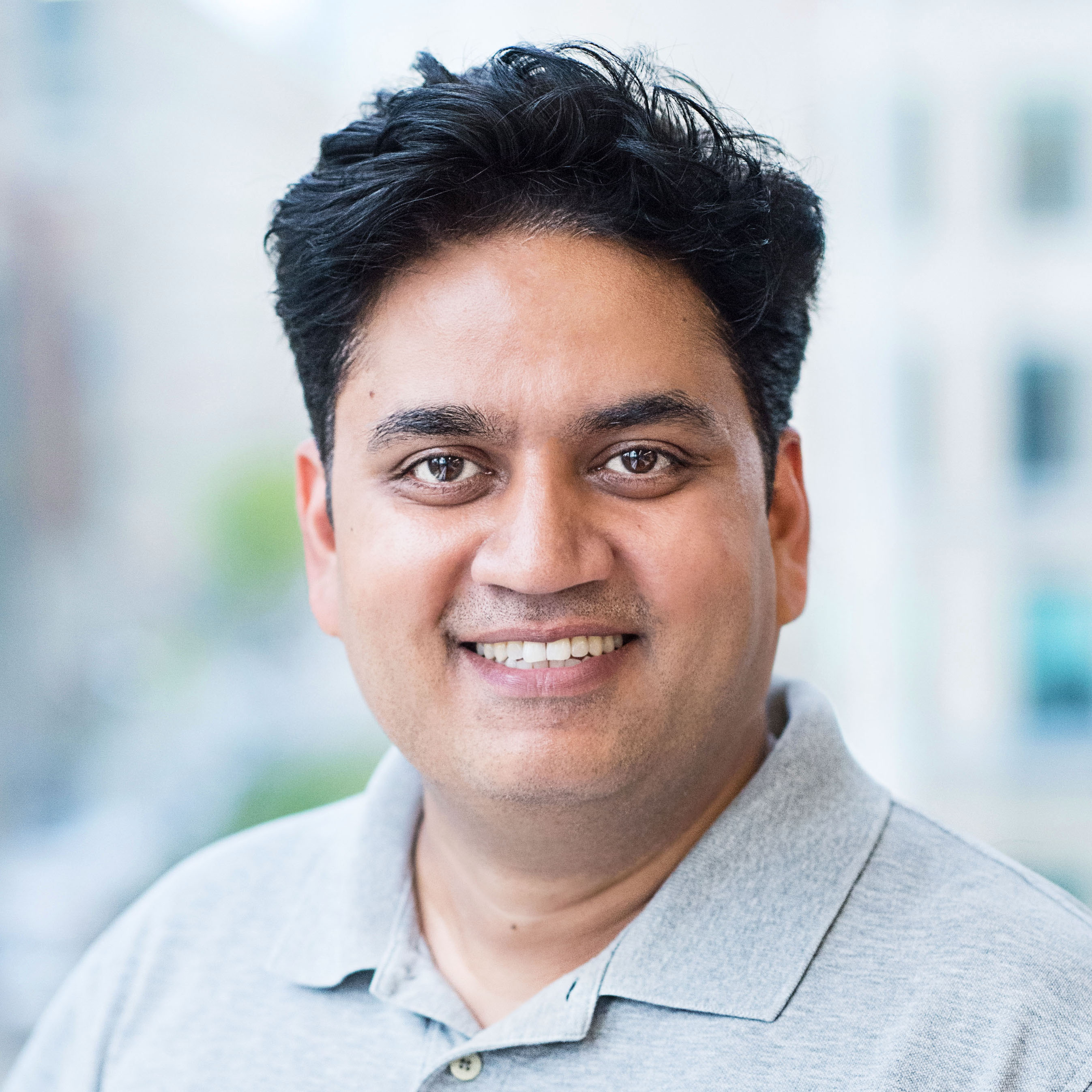 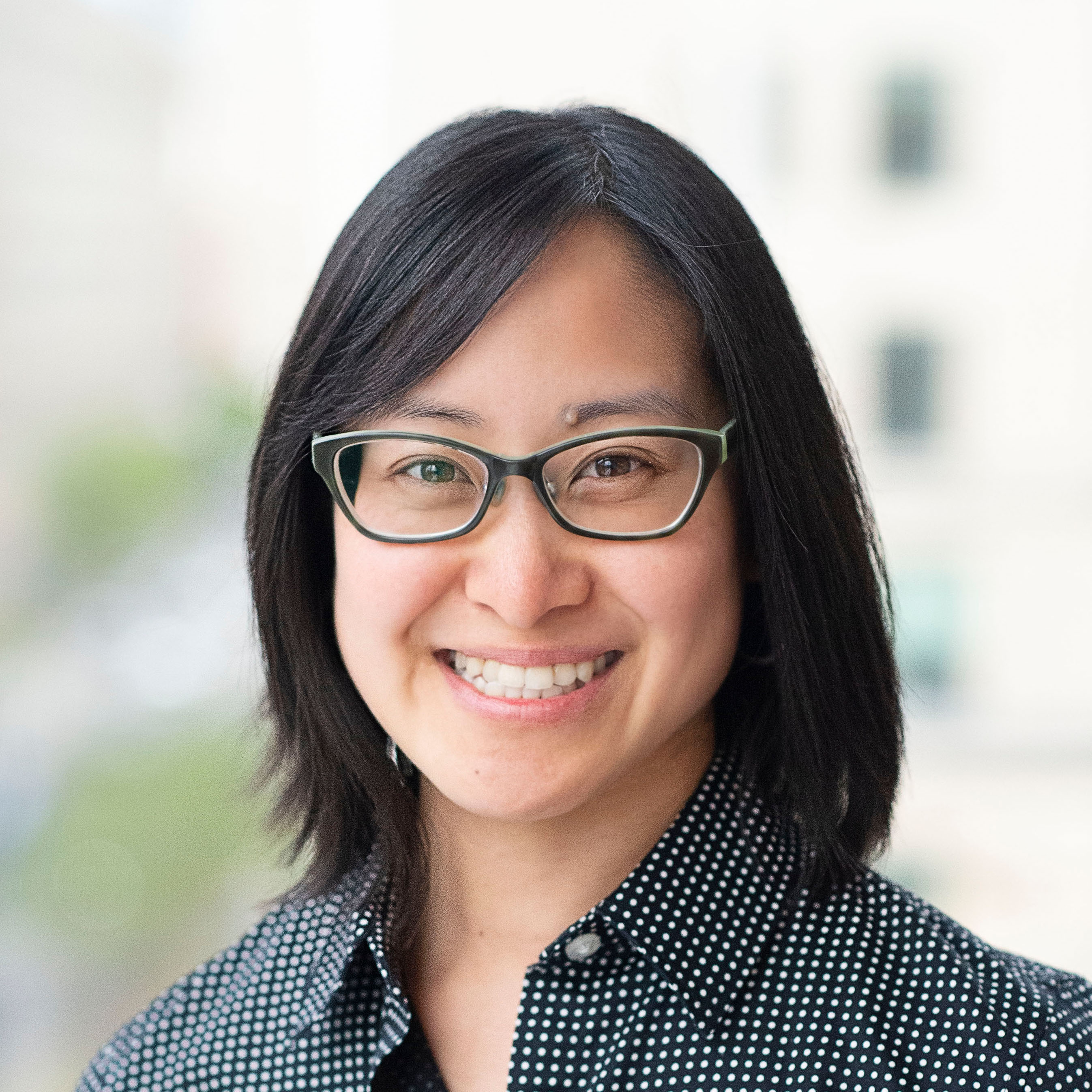 Christine Hsieh
Chief of Strategy & Research
My vision is to help transformative, indispensable inventions come into markets to make a difference in people's lives. I see this occurring through a continuously evolving practice of working at the intersection of empathetic design, cutting-edge technology, and business.
Find Out More about Program
Experience the 10-day program crafted for recovery from home
Thank you! Your request has been received. We will get back to you soon!
Oops! Something went wrong while submitting the form, please retry in a moment.
Other blog posts →

Explore the latest in Healthcare Innovations and Trends

About us
Career
Contact us
Legal
Company
Social Media
Research

‘Best End to End Patient Engagement Solutions’
‘Best Digital Healthcare Program’
‘Best Remote Care Services in Healthcare Sector’
Founded and led by MIT alums and experienced professionals, DayToDay is dedicated to creating an unprecedented patient care experience before and after medical procedures. Our mobile app and platform provides turn-by-turn, personalized care content and interactive tools, and live chat with personal care coaches who take care of all our patients' needs. We are a global company with operations in the US, India, & the UK.